Beverages and Blades - Traditional of Course

I guess we've pretty much quit discussing knives so why not switch over to beverages.

Budweiser beer in an aluminum can with a screw off lid. Not a bad beer but there are much better ones available.

There's a thread running somewhere in Traditional titled "The Beer Scout Knife". Lots of pictures there showing blades and beverages. It's probably worth a look.
Last edited: Sep 9, 2015
A

Yes, I saw that thread on Beer Scout knives...but this one is for all traditional knives; oh, and I don't think anyone has given up on discussing knives here.

My entry, to change the theme a bit, #71 with a couple of others in tube by my Capital Island Wheat (Capital is out of Madison, WI and is distributed fairly widely-check it out if you can find it).

I don't have a single favorite beverage, but this soft drink is a favorite. The traditional is pretty sweet as well.

And here is another pair:

Phil, I miss Surge! That was a great drink!
S

They still make that stuff? I got diabetes from that stuff!

Pictures of knives and booze seem to be prevalent on the different knife groups on Facebook. I always make sure to include pics of my hard cider with whatever knife I'm carrying when I post those pics. I need to grab them and host the pics, I'll contribute later.

A great in use pic for knives and booze? That six pack plastic holder that soda, beer and ciders come in? Use your knife to cut those rings, so that wildlife won't get caught in the rings, and celebrate with a cold beverage.

BTW, a buddy of mine is a bartender, and I saw him at his bar. He was using his lighter to open ciders and beer bottles. I told him I was going to get him a sommeliers tool, and after I showed him what it was, he said that he would be fired for having a weapon. I didn't tell him that I had about four knives on me. A sommeliers tool considered a weapon? That blade isn't long enough to clean your fingernails.

Was shocked to find these two together...but hey, I guess they are perfect for each other.

Earl wasn't with me for long, but he sure did like a beverage

Jack Black said:
Earl wasn't with me for long, but he sure did like a beverage
Click to expand...

It does appear "Earl" has exquisite taste in Scotch; who is Earl btw? Oh, and arizonaranchman, I blew it when it came to buying a Radio Jack...all gone when I decided to buy one.
Last edited by a moderator: Jul 23, 2016
D

Jack Black said:
Earl wasn't with me for long, but he sure did like a beverage

This TC seems to be my kind of beverage knife~ 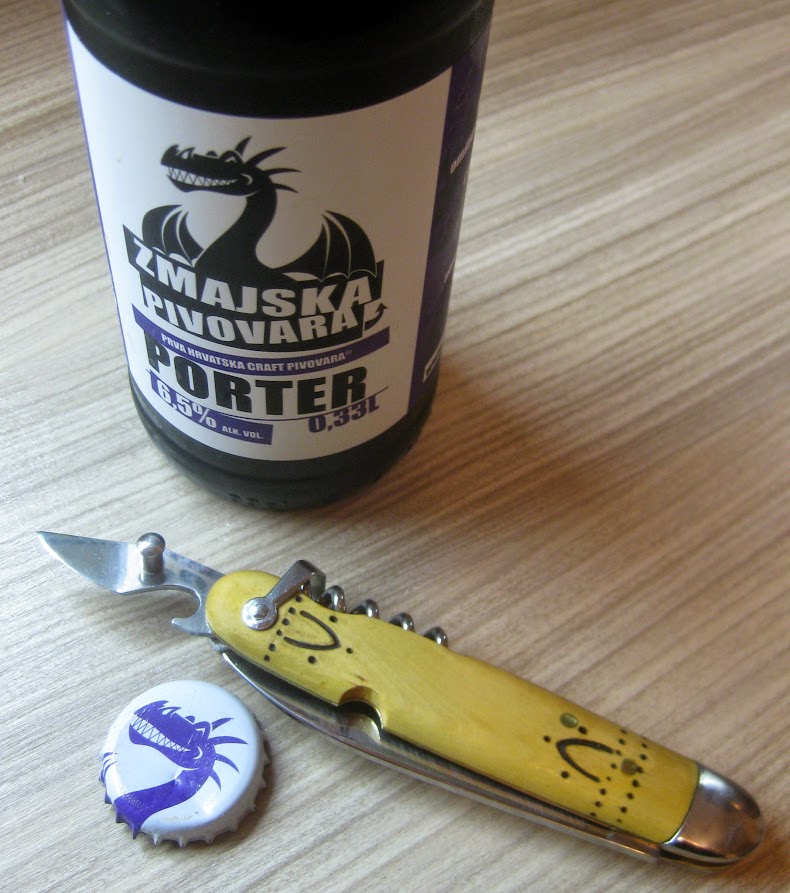 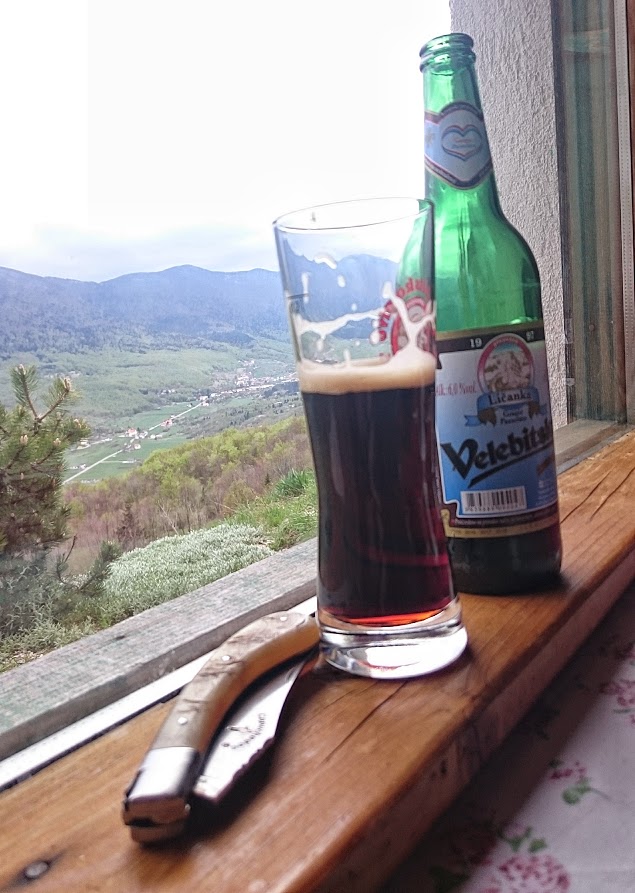 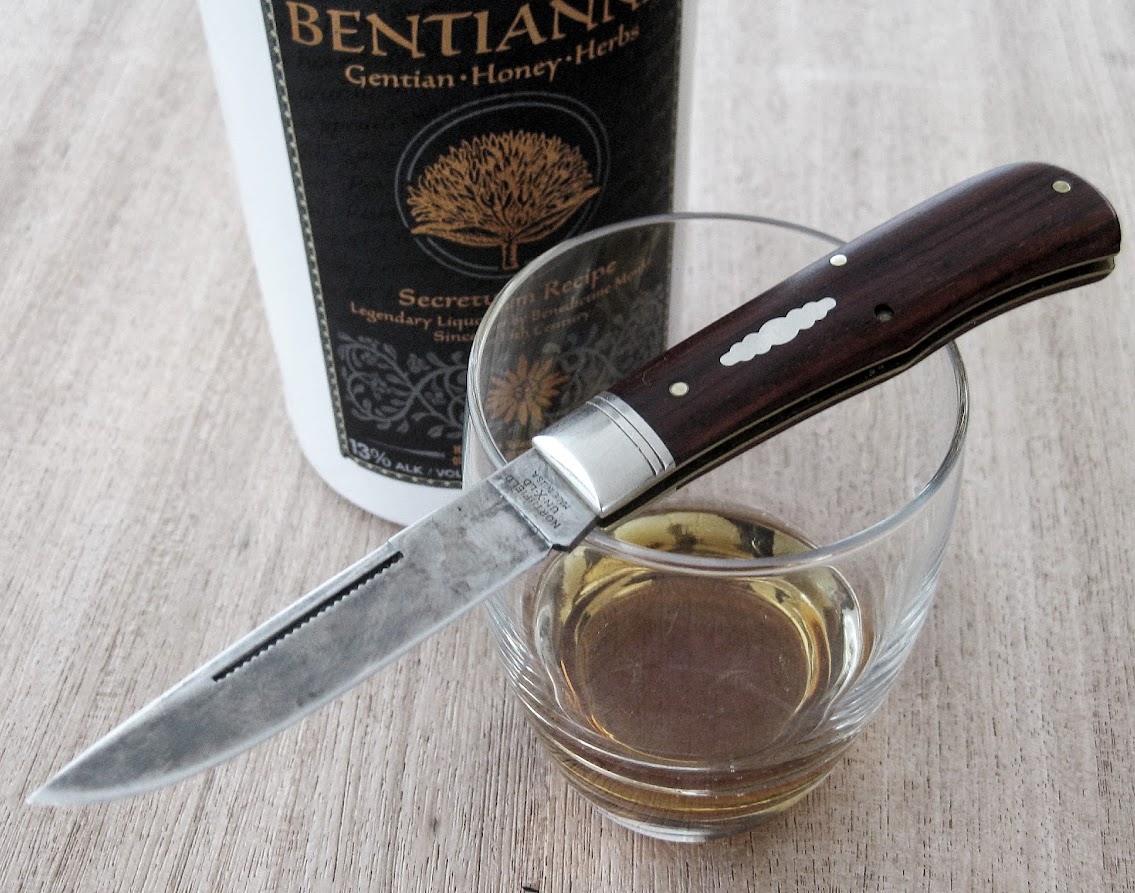 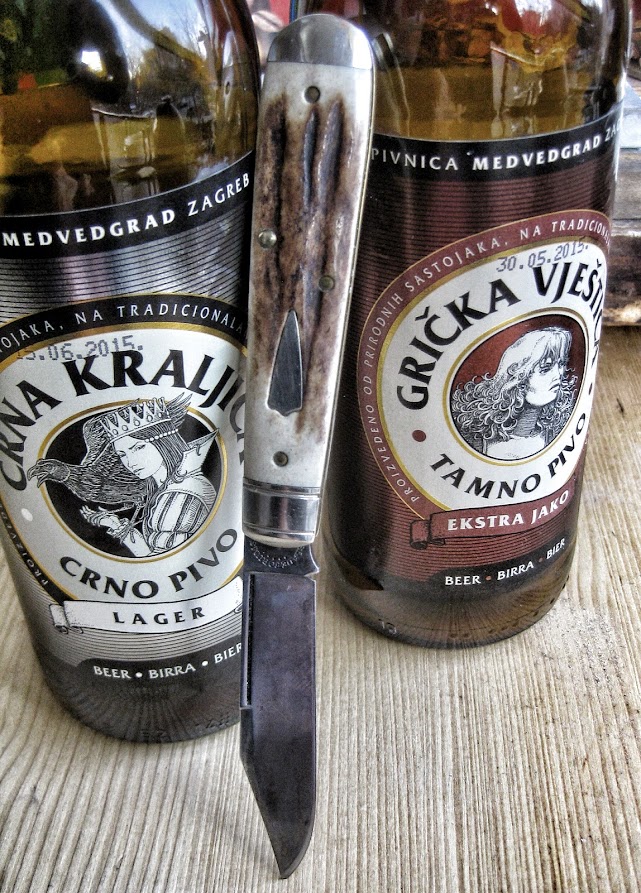 Alnamvet68 said:
It does appear "Earl" has exquisite taste in Scotch; who is Earl btw? Oh, and arizonaranchman, I blew it when it came to buying a Radio Jack...all gone when I decided to buy one.
Click to expand...

Ryouchijtx said:
Wow Earl seems to be a heck of a drinkin' buddy Jack Fine taste~
Click to expand...