Here's what many have been looking for.....

Short, and Sweet. I like the AMS a lot. Its really nice. Kind of in the middle. an all arounder EDC. Bigger than the GW, and Cultie. The handle is not as filling as the AD's which has it advantages/disadvantages. It feels lighter, quicker and more agile than the SH LMS. Better geometry for cuttting but still stout enough for most. As you can see its far smaller than the Leaner or the CABS.

I have to say its a winner. I had some doubt due to other comments, but not after holding it. It has its place and I look forward to using em. I will say it also made me appreciate some of the others more too.

THe Cultie especially. It makes the cultie feel like a light saber. Almost non existent in your hand which I have spoke about before due to cleaning and skinning dragging etc for most of day- your hands can become exhausted. Then next would be the power that seemed to be generated by the CABS almost like it turned into superman

I've had all but two of those and I have to give it to the CABS. Although, the handle on the CABS is a bit thin, I may have liners put in place at some time. Different strokes for different folks...

Awesome! Thanks! I can't wait for mine!

OH, and this thing is a razor. Kudos to Alan.:thumbup:

THe flat grind with the zero convex edge is amazing

Thanks for pics, bo. I can't wait for mine to come!

That's a nice knife Trevor, can't wait to get mine

knife hunter said:
OH, and this thing is a razor. Kudos to Alan.:thumbup:
Click to expand...

awesome comparison photo! thanks for that. Anyone have one with a MBC also!?

Great comparison shots and info Trevor!!! Thanks a lot...

nice pic, wish I had mine

I should have gone for sterile too:thumbup:
T

Makes me wish I had 7 hands to EDC them all at once. Or at least more "realestate" on my belt to fit them all!!!

Very nice but oh man, here I am killing myself to strip the AMS and the satins are out.

My wife goes, why not pay $70 bucks more and get the satin ones, but I'm not gonna tell her I already did.

Thanks for the pics. It looks so close to the Culti I may have to take the plundge either way.

Nice, thanks for the pic.

Jason, meluck posted these as I too wanted to know.


meluck said:
AMS and Pork Shank. Sorry for bad lighting, it's snowing like a banshee. Don't own a Cultie. 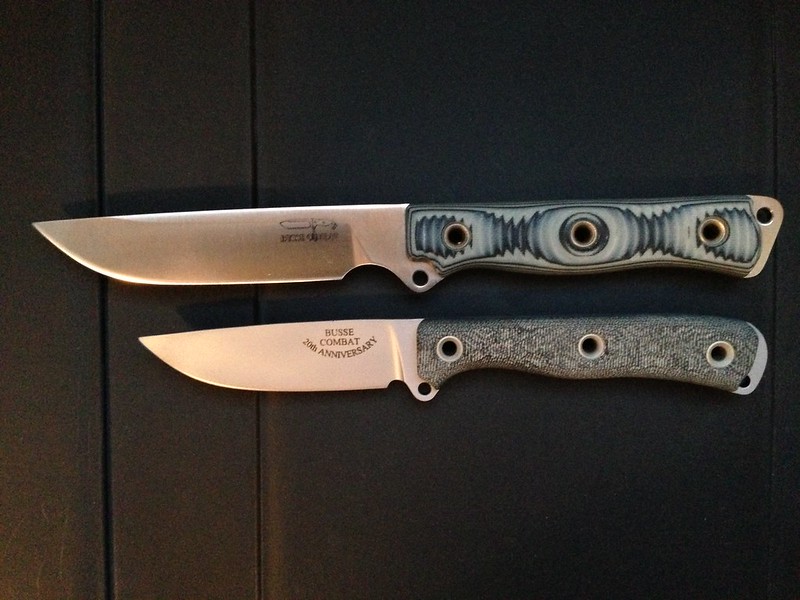 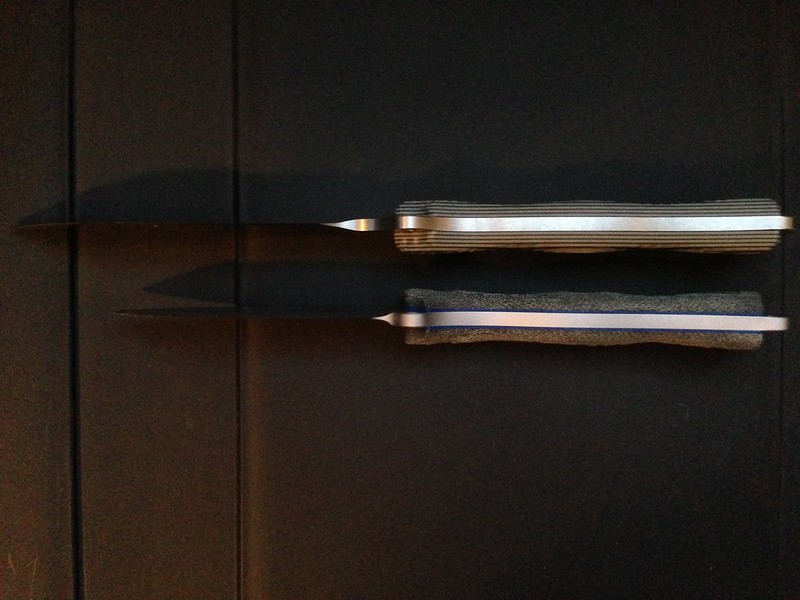 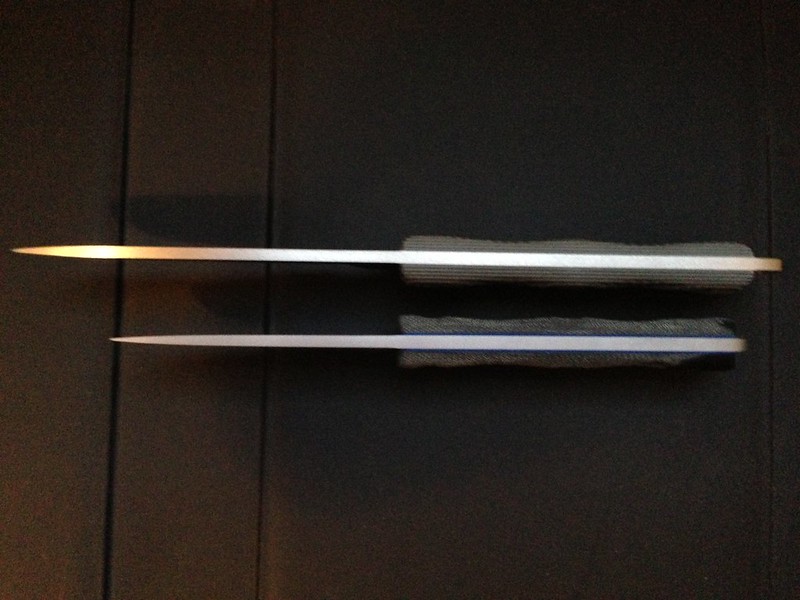 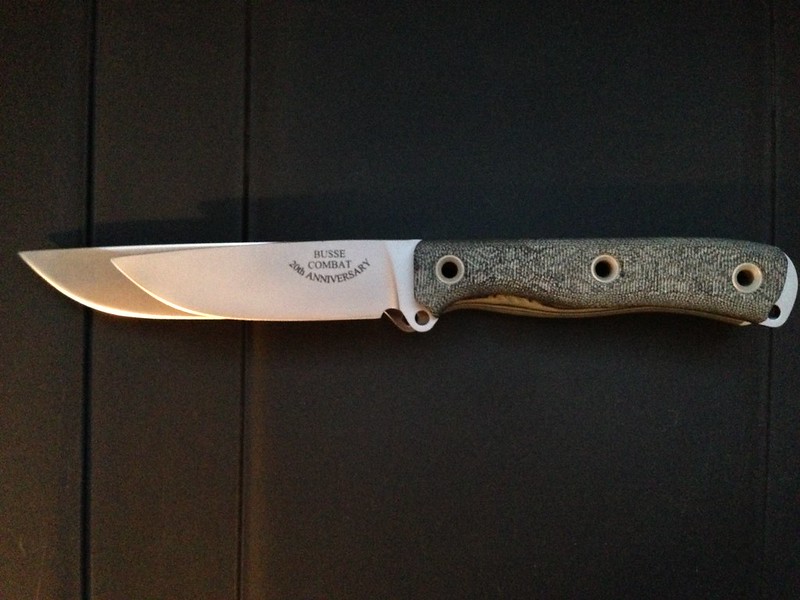