Fixall said:
Honestly, it kind of disgusts me. Achieving space flight used to be something that entire nations came together and strived for. Now instead of nations, we have a few self-important, egomaniacs working towards it... And not because space flight has become exponentially cheaper, but rather because we have allowed a few billionaires to become as rich as nations. I just find it shameful, selfish, and gross.
Click to expand...

Entire nations came together??? I remember desperate and bitter races between the USA and the USSR to get to the moon as propaganda vehicles for the Cold War.

Anyway, if folks want nations "coming together" we still have the ISS. Which I like to watch race across the sky on some nights. And that billionaire Elon Musk, who became a billionaire by adding so much value to so many people's lives, is the only way for the US to actually get people and things to and from there without begging the Russians.

I really don't care who pays for exploring space. As long as we do it.

It cracks me up that exotic cars, private islands, and yachts just aren’t good enough anymore for these guys. Going to space was the next logical step for them.

They really should be spending that money on deep sea subs and see who can explore more depths of the ocean. That’s way more impressive since only about 5% of the deep surface has been discovered, and that’s right here at home.

pass the mustard - after you cut it

eisman said:
it's amazing how in the past 40 years we've managed to lose the ability to travel to the moon
Click to expand...

It sure is interesting. And speaking of which, these images and accompanying text are taken from the much loved and well trusted NASA's website:

"A NASA camera aboard the Deep Space Climate Observatory (DSCOVR) satellite captured a unique view of the moon as it moved in front of the sunlit side of Earth last month. The series of test images shows the fully illuminated “dark side” of the moon that is never visible from Earth.

"These images were taken between 3:50 p.m. and 8:45 p.m. EDT on July 16, showing the moon moving over the Pacific Ocean near North America."

"This view of Earth rising over the Moon's horizon was taken from the Apollo 11 spacecraft."

Obviously, if either of those images were true, then the other would have to be:

The Aflac Duck said:
It cracks me up that exotic cars, private islands, and yachts just aren’t good enough anymore for these guys. Going to space was the next logical step for them.

They really should be spending that money on deep sea subs and see who can explore more depths of the ocean. That’s way more impressive since only about 5% of the deep surface has been discovered, and that’s right here at home.
Click to expand...

James Cameron did it.

I wonder if he found “the edge”

The Aflac Duck said:
I wonder if he found “the edge”

they found an ocean at the bottom that was so super salinated that the sub wouldn't go Into it. it just bounced off the surface.

it's in the documentary.
G

We never "lost the ability" to do anything. Its like the old racing driver who's car is under a cover in the garage, waiting for an rebuild montage that will never happen. In fact the current plans to return are so far removed from the capabilities that its like comparing the first wagon to make the Oregon trek to the first steam locomotive to make it to the west coast. "We" just decided to prioritize other things, and in the mean time, other technologies happened that made it seem silly to try to run the program the say way, when it could so obviously be improved.
This stuff is complex, so immensely complex that when you look at each little detail it becomes absurd, but no one human can have the full plan in their mind, and so it goes that decisions get made that make no sense in isolation.
As for billionaires, let them spend it, let them buy reputation, its no different than its been for kings or robber barons before. The hero worship is just as valid as it was then.
G

bezos! if you are reading this...
when can i mail order a venusian bride? 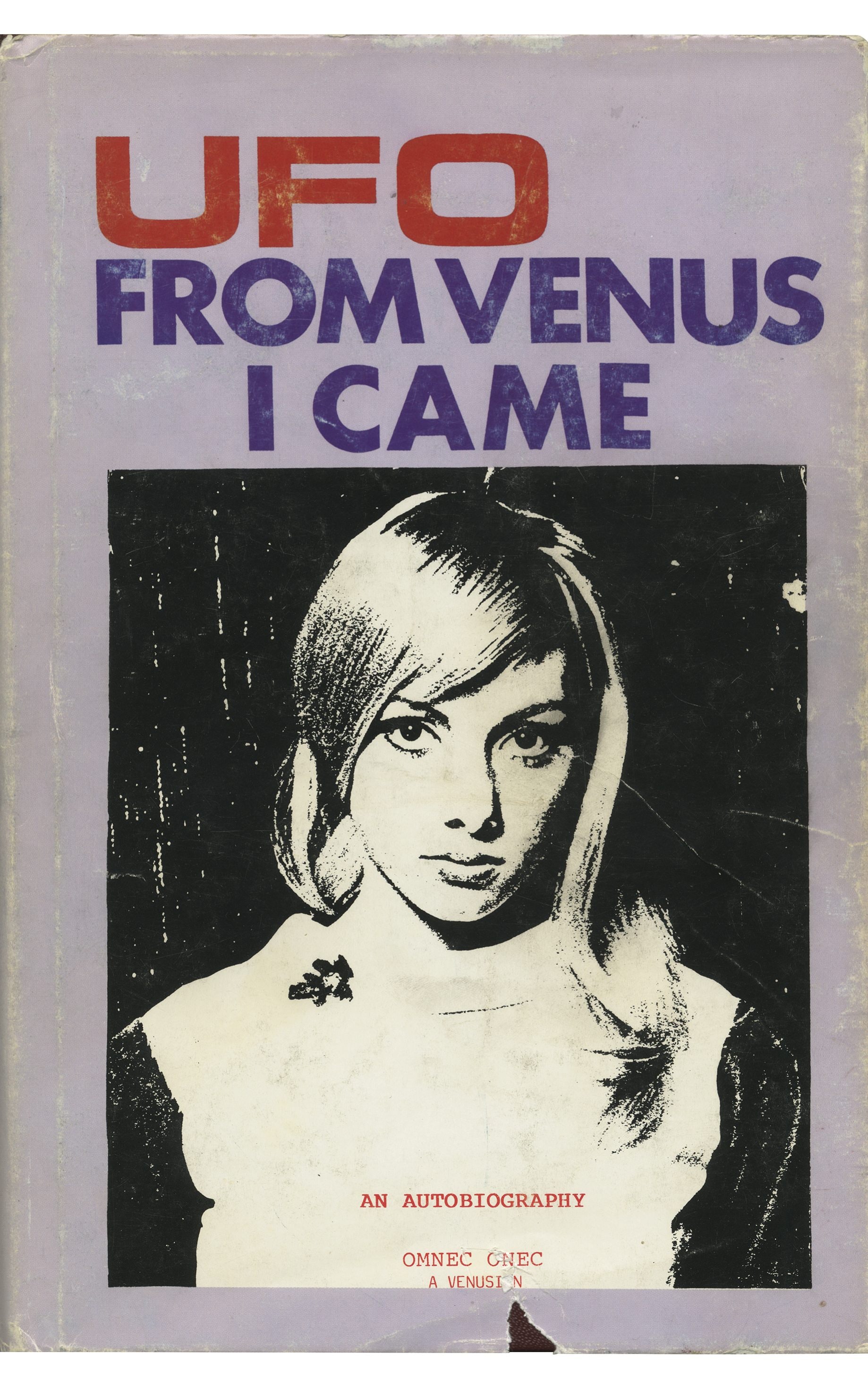 The difference between exploring the Earth’s depths and exploring space around us is that as yet space in unregulated. Very soon property rights will be established and things will belong to whomever can get there first to plant their flag. These guys are getting ready for a space based economy that may not happen for 25-50 years, but that is just as clearly visible on the horizon.

It may seem as ridiculous as those early rag wing flying machines. But, just 10 years later after the development pushed by WWI, regular mail routes were rolling out and the seeds of first regular airlines were being planted.


Space is not as inaccessible as you think, and the moneys involved will push the present gobal economy into geometric growth rates.

when i was young had a 90yr old neighbour mrs Campbell. she remembered the news of the Wright brothers first flight and watched mankind land on the moon on television. what will my great grandchildren see