Your best knife pic of the week!

Wow is that Damacore?? Beautiful!! 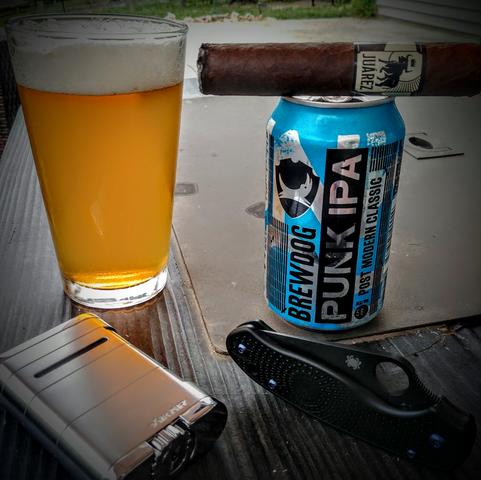 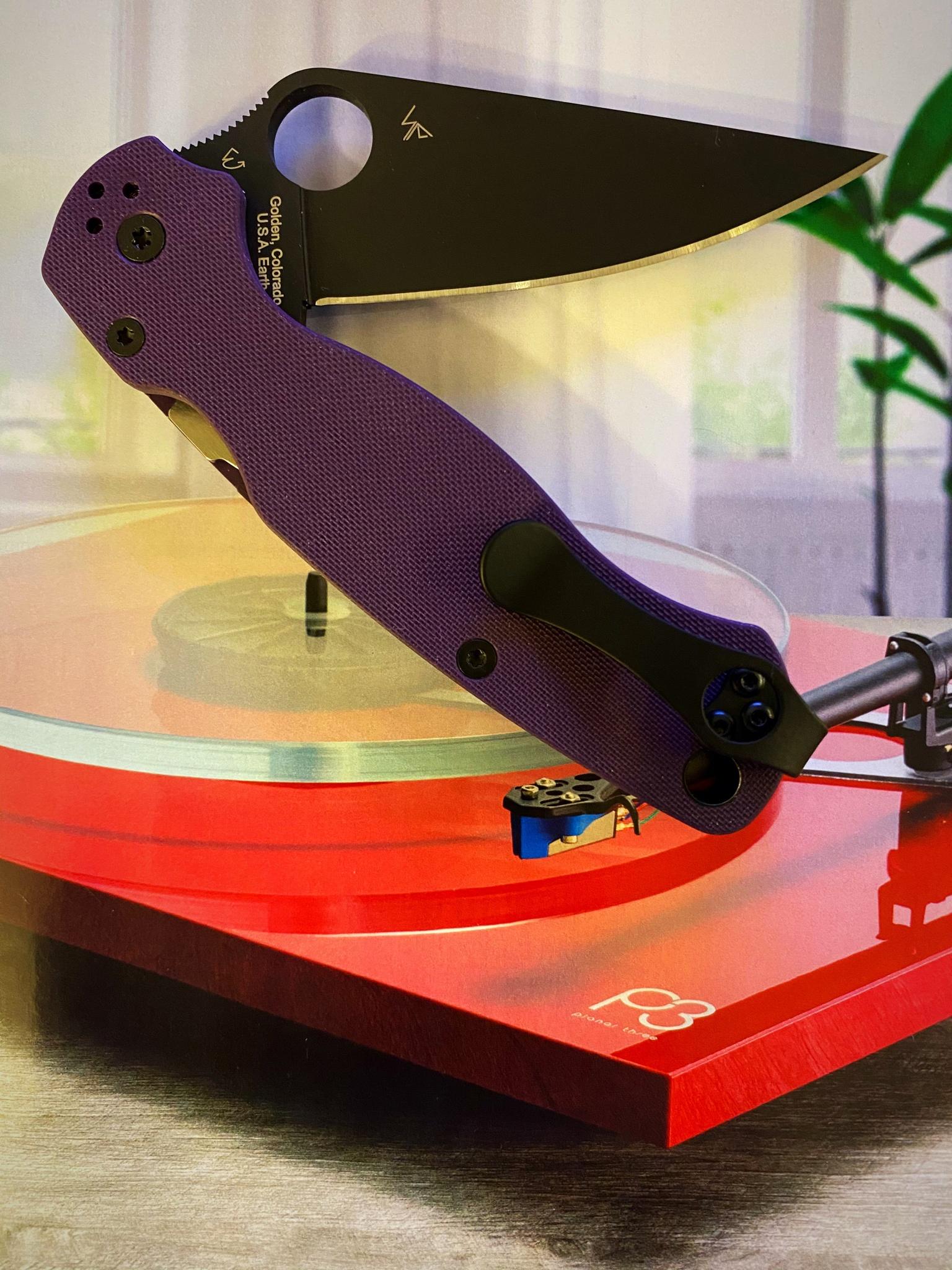 I'm having trouble deciding on just one this week. I also had a few that were almost but had minor flaws, so they're out the window. I must have missed a couple weeks here somewhere back, so I'll call make-up and offer more than one this time around.

This one of my HalfTrack I shot for the ABC thread shortly after a rain shower. 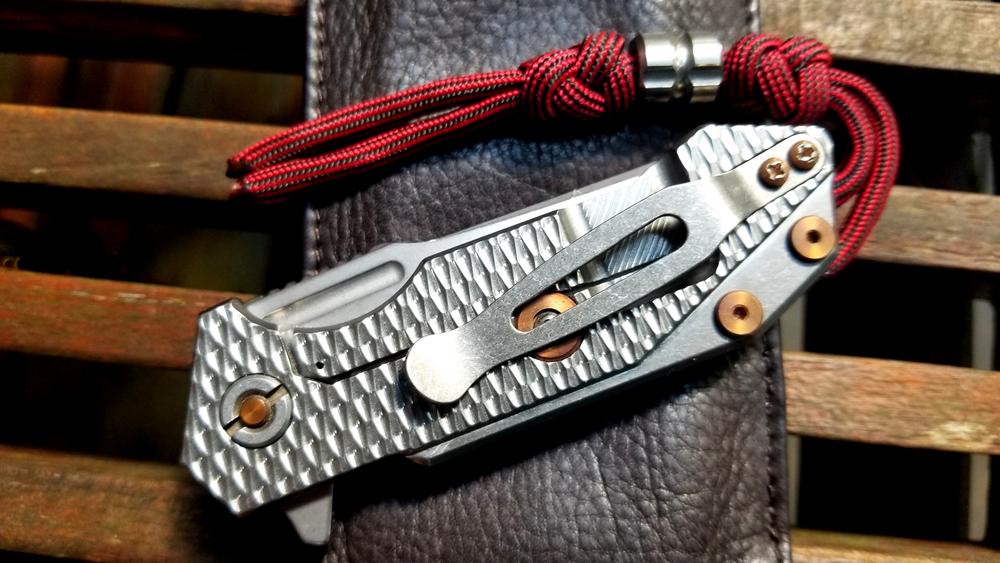 I took this last Sunday for the Official Lanyard Thread after tying up a new tail with the bead I got to go with my Voron. 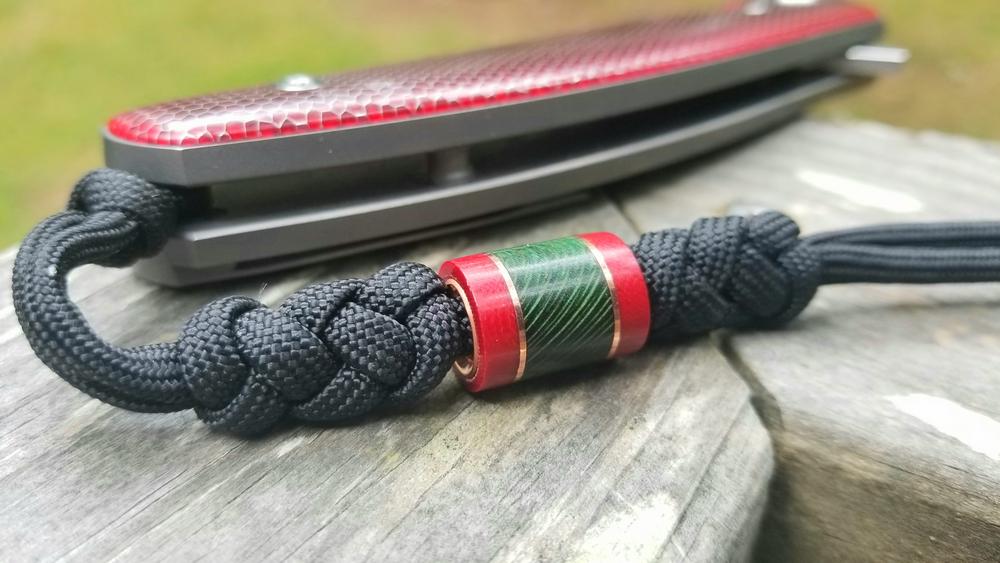 And this was for the Go Large thread of my new Pakkawood Police 4. 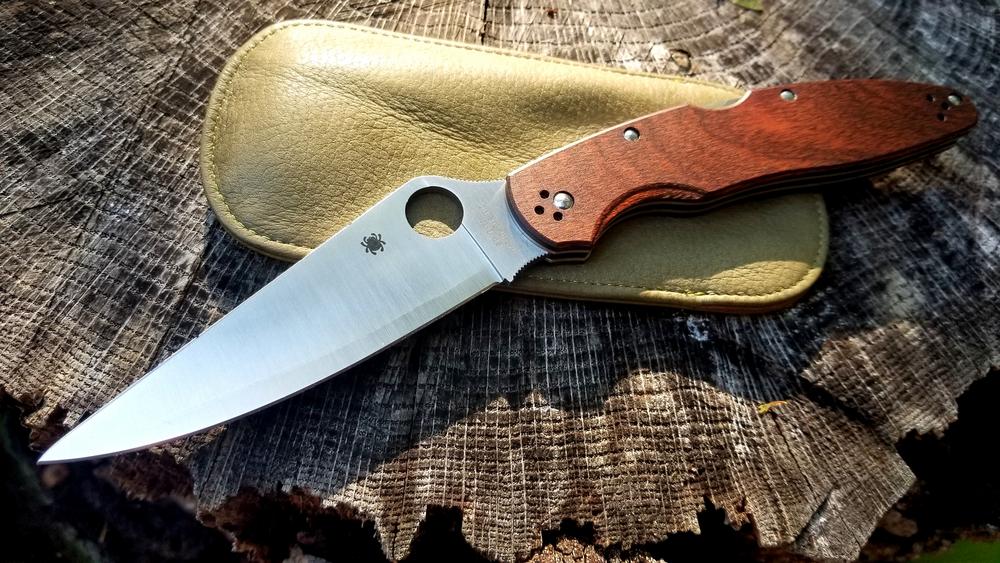 A camping trip in a beautiful area made for a tough choice this week, but I think I'll go with this one 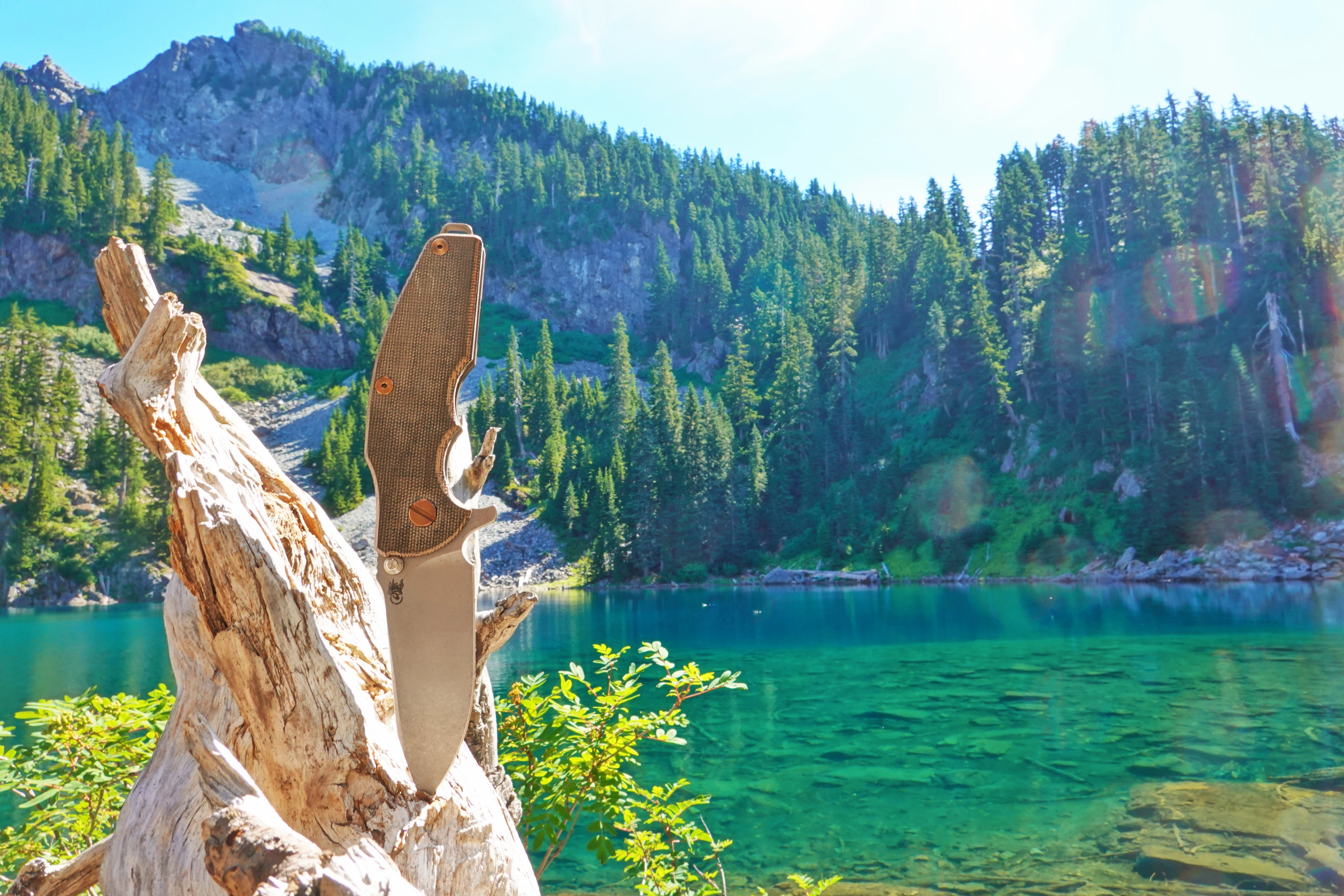 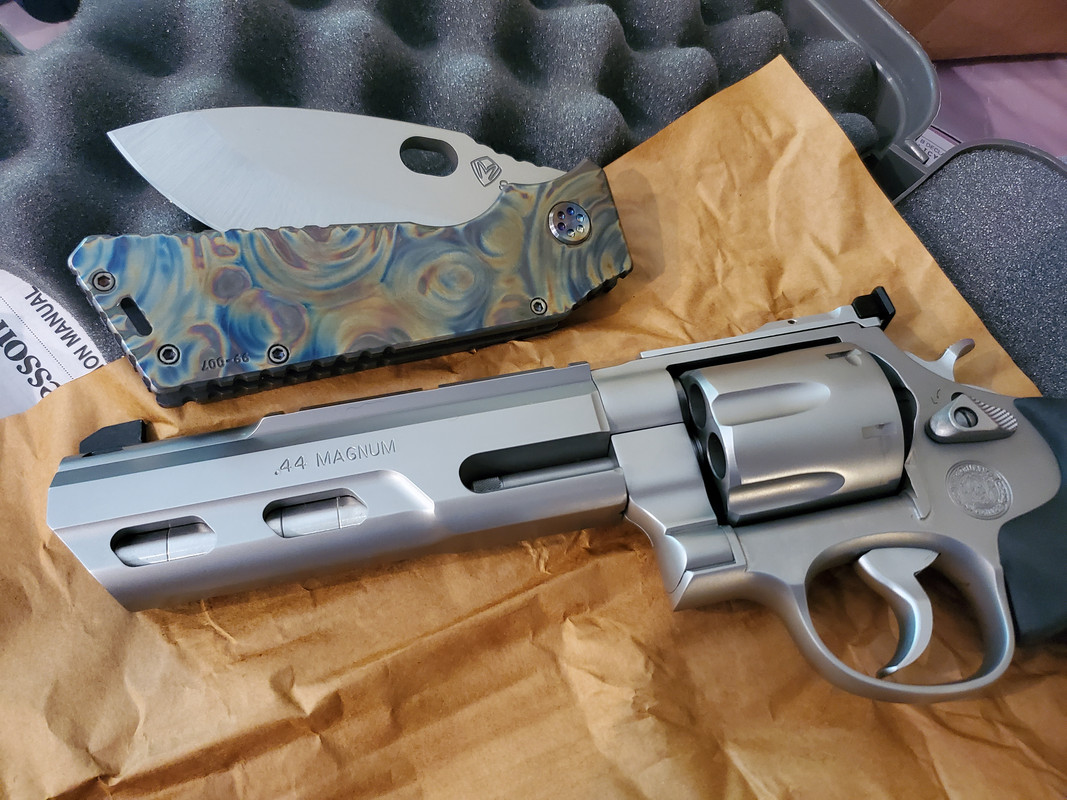 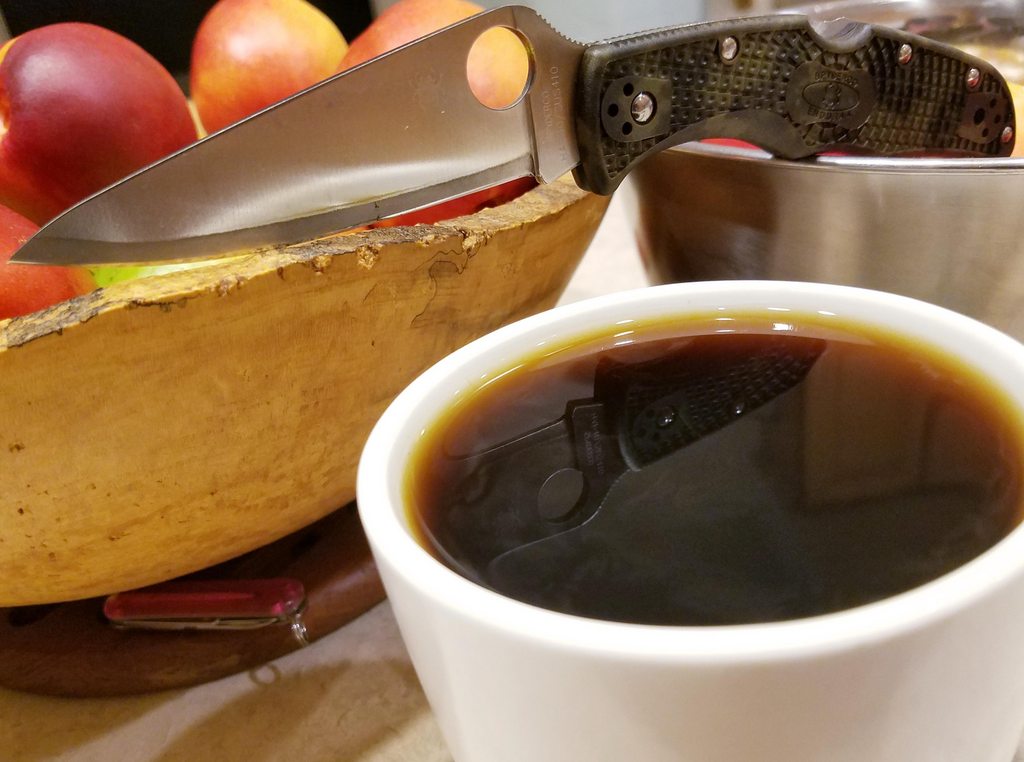 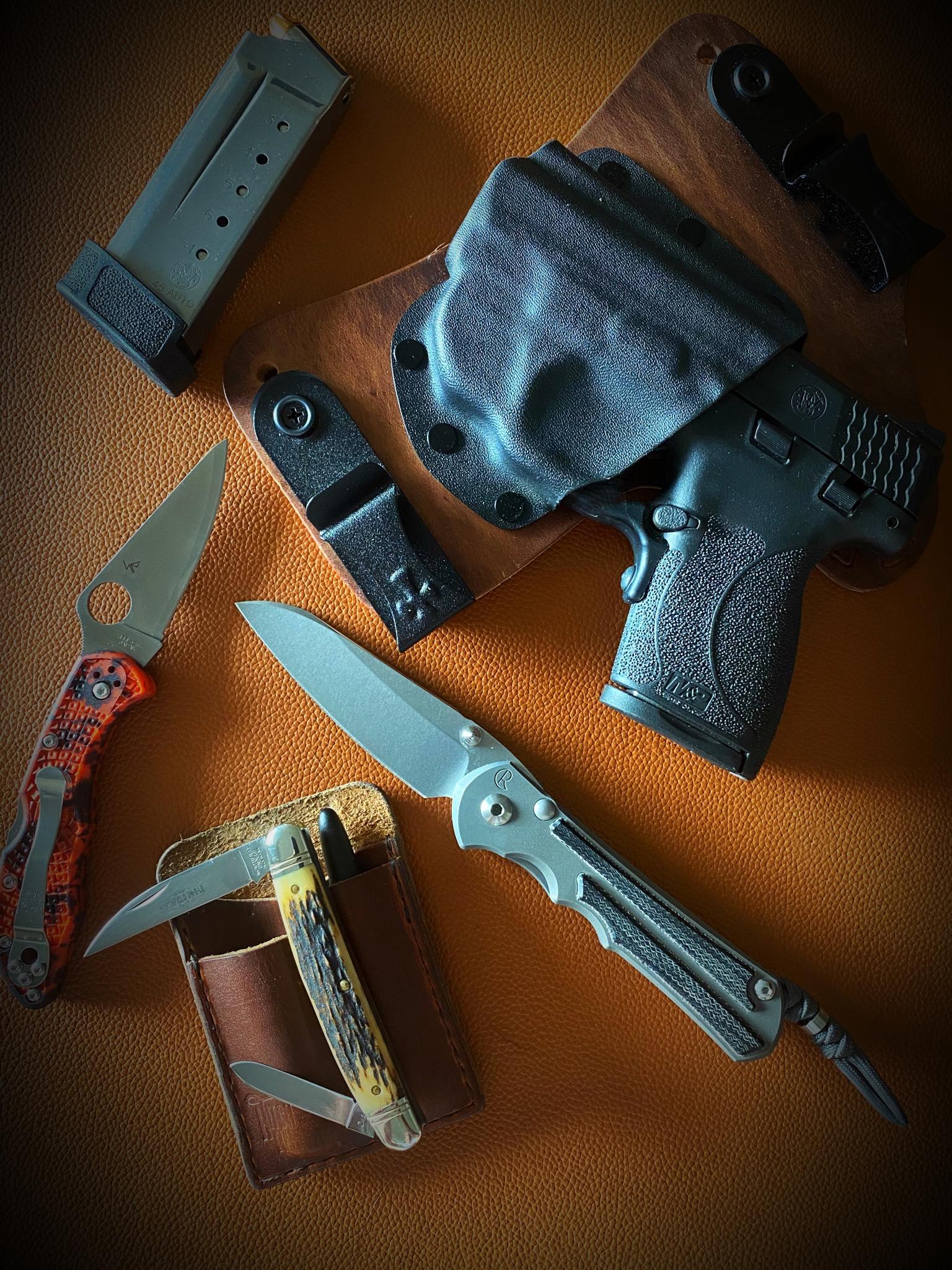 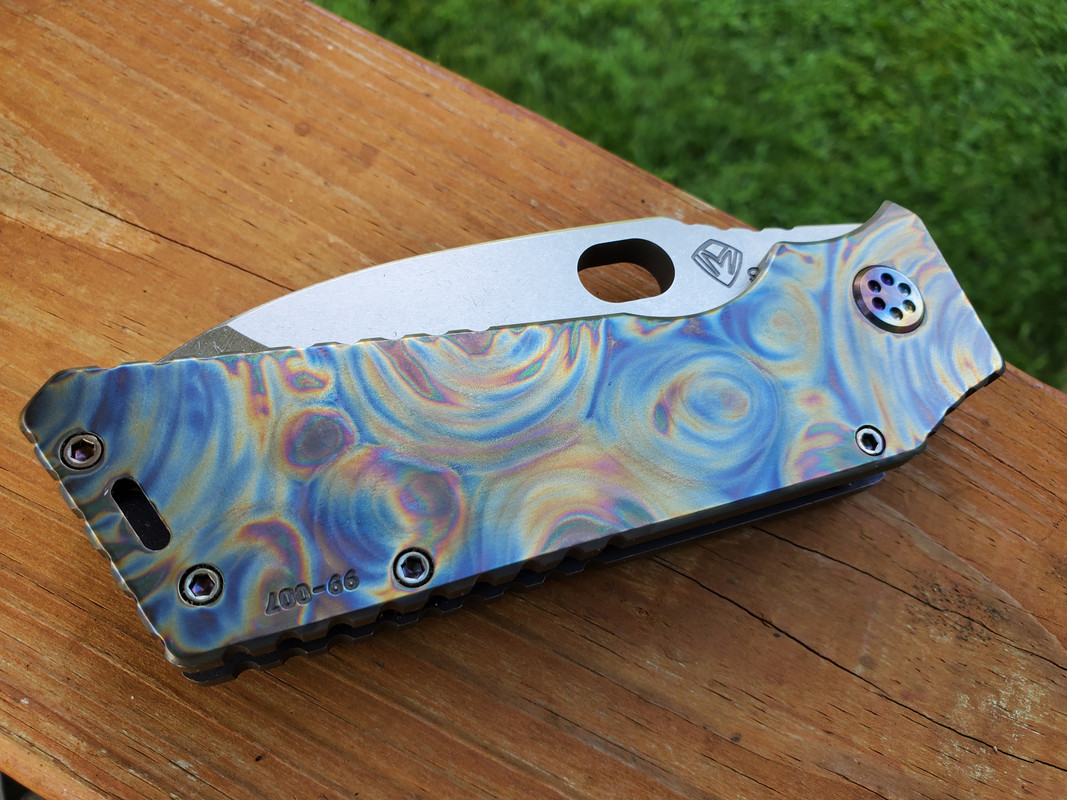 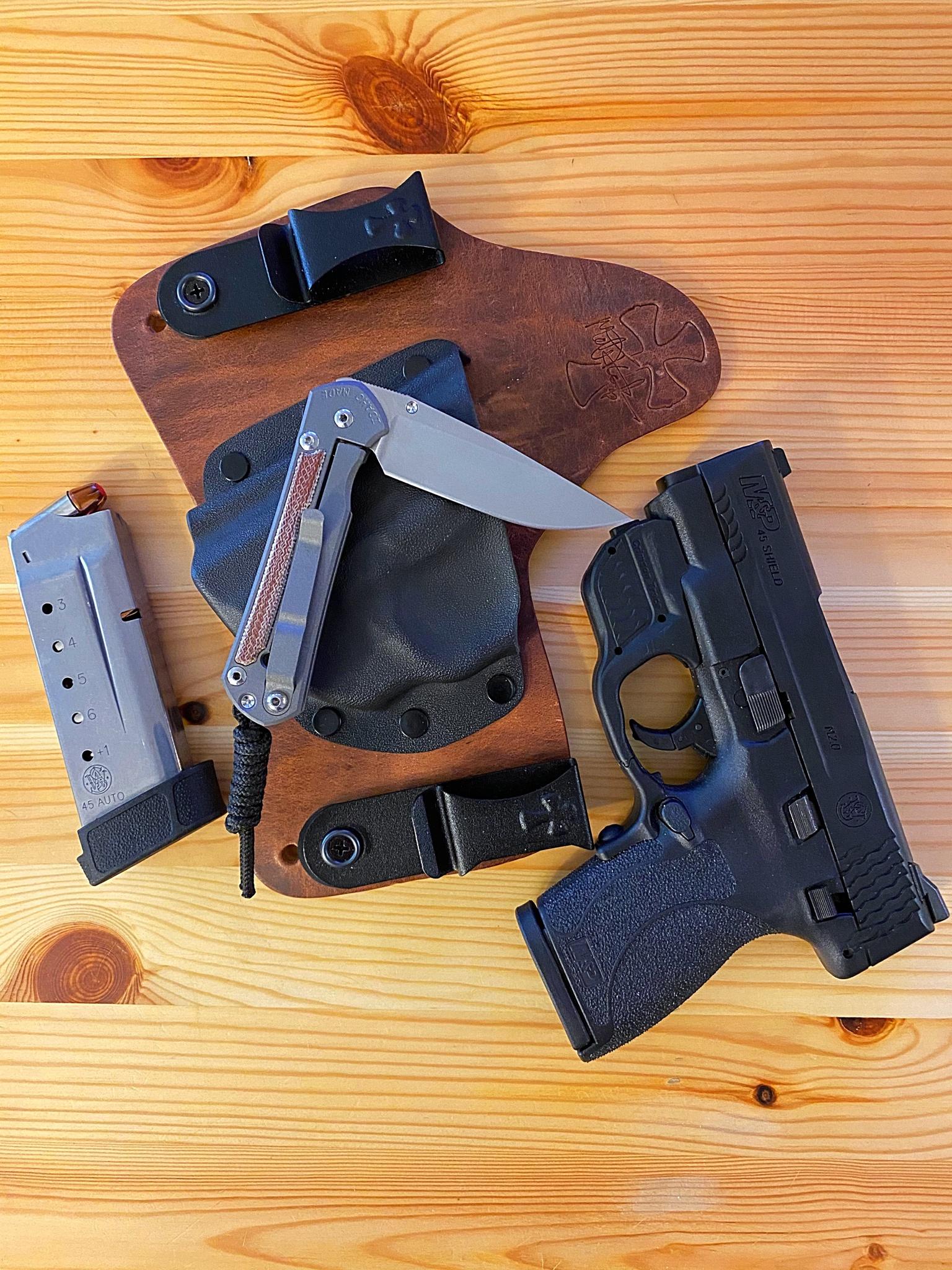 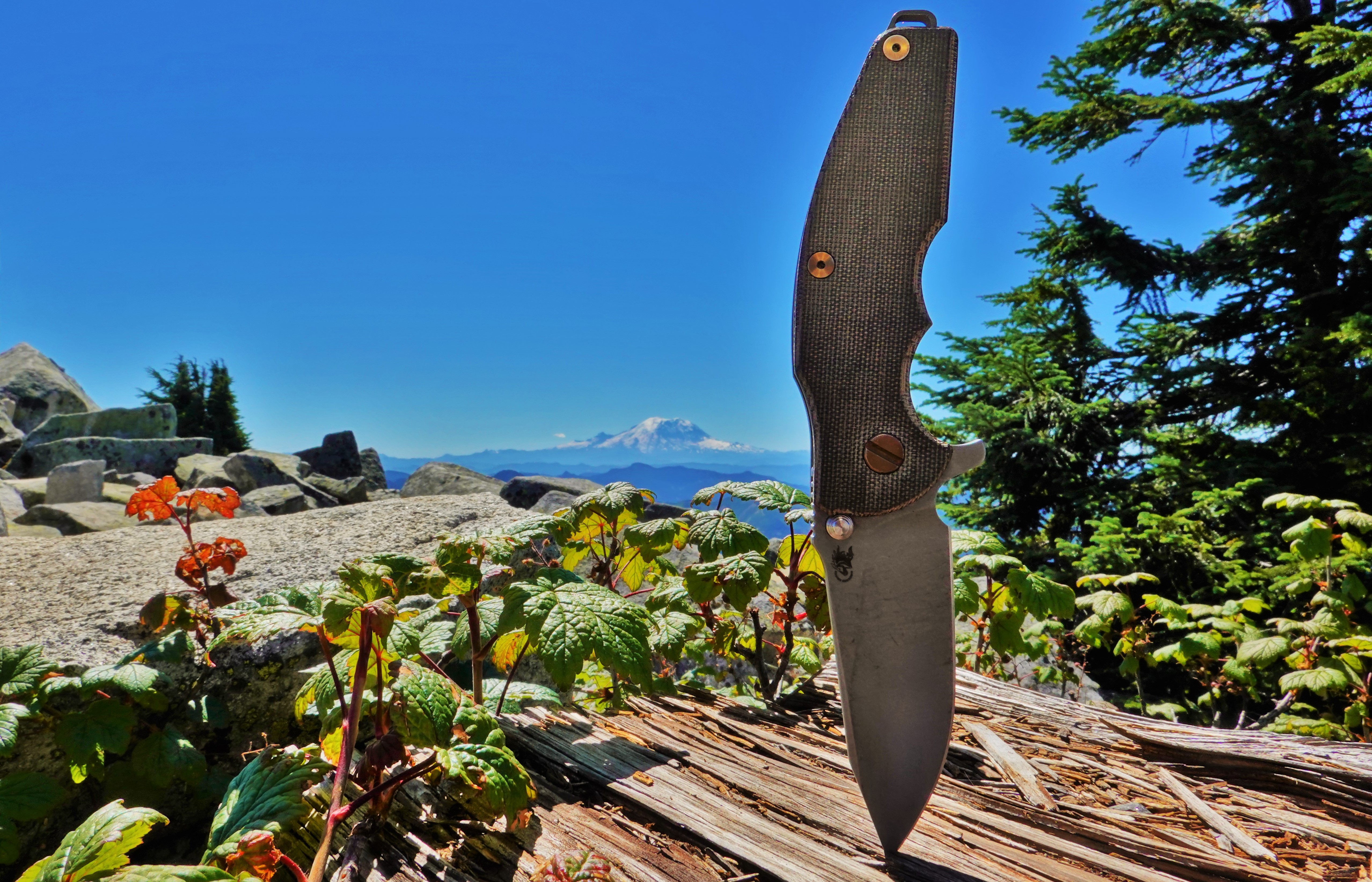