Is There A "Best" Brand of Zulu or NATO Watch Strap?

Piso Mojado said:
The fictional character James Bond joined the Royal Navy Volunteer Reserve in 1941 as a lieutenant and demobilized as commander. Volunteer Reserve officers volunteered from the merchant marine, and were often better seamen than their Royal Navy counterparts. Their officer uniforms had sleeve strips in gold and red on blue denoting rank, and the stripes were wavy to distinguish them from RN officer stripes — hence their nickname, "wavy navy."

I thought this was the basis of the "authentic Bond" strap's regimental stripe, but I've discovered that I was in error. A member of the movie crew, Daniel Craig, pulled the 16mm strap off his watch and donated it to the production. Back in the day it looked black & gray on the silver screen, but its actual colors were black and olive green with two smaller red pinstripes: 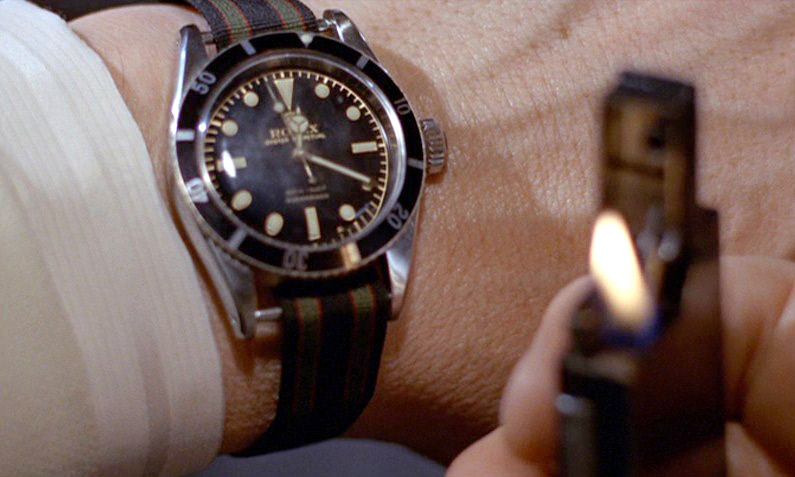 That is the pattern of an authentic Bond strap which should be called an authentic Craig strap.
Click to expand...

Nice movie history lesson. Here is my Explorer II with the current iteration of that strap from Crown & Buckle. And I don't think it looks "bloody ugly" like one previous poster stated here.

44Magpie said:
Nice movie history lesson. Here is my Explorer II with the current iteration of that strap from Crown & Buckle. And I don't think it looks "bloody ugly" like one previous poster stated here.
View attachment 1469494
Click to expand... 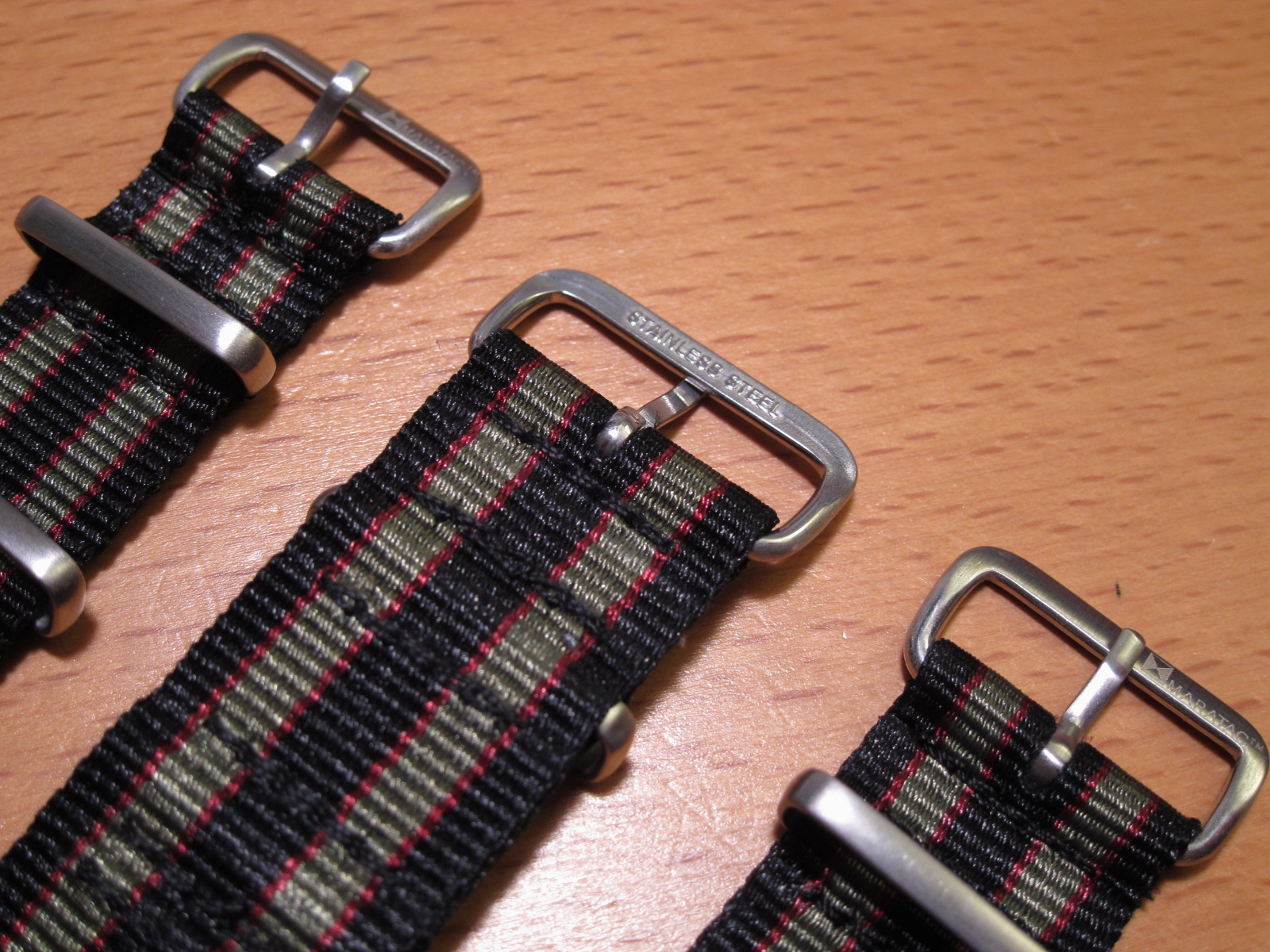 IMO it was too much for the watch. If you don't think it's bloody ugly, that's fine. British isn't my first language either. Call it farshlugener or if that's too literary, verblonget as in Verblonget in Space.

Crown and Buckle are high quality
Click to expand...

Another vote for the Crown and Buckle Supreme Nato (https://www.crownandbuckle.com/straps-by-type/natos/supreme-nato-straps.html) although I like the Maratac ones too.

Yet another vote for Crown and Buckle, here a nato on my Vostok Scuba Dude. 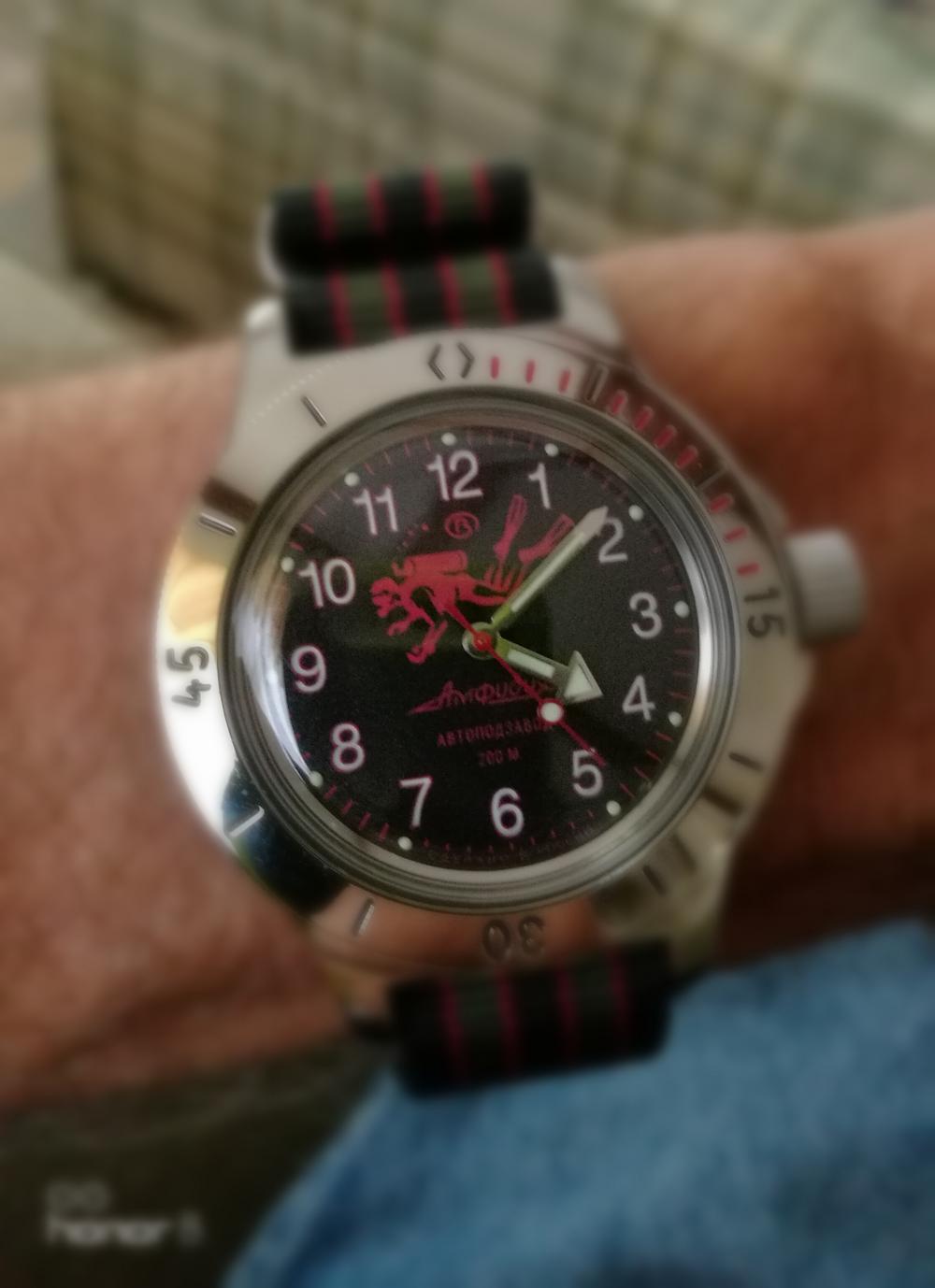 No! That strap is hideous according to Piso Mojado! Better toss it in the trash!

44Magpie said:
No! That strap is hideous according to Piso Mojado! Better toss it in the trash!
Click to expand...

Sorry you haven't understood me. It's a question of taste regarding my watch and no one else's, not casus belli IMO.
P

Maratac bands are very good. I used a NATO (Maratac) band on a beater watch (worn every day) for over ten years with almost no signs of wear.

I have always worn a watch, and almost always with either a NATO or ZULU band. Check out Blu Shark watch straps, amazing quality. Currently running a MARATAC 3 ring Ti ZULU on my Stowa Seatime.

I recently got a couple Blu Shark straps, they are super comfortable and very well put together. Their colors and stitching are very well done, I'll probably be picking up a few more soon.
You must log in or register to reply here.
Share:
Facebook Twitter Reddit Pinterest Tumblr WhatsApp Email Share Link
Top
Change Ad Consent Do not sell my data