The ancient Shang Dynasty era, 2500 years ago, was the Bronze Age of China. During this time many amazing weapons were made of cast bronze, including one of my favorite historical swords, the Sword of Goujian, King of Yue State.

There was a different kind of "yue" back then: the ceremonial great axe, called a yue. These axes, more like polearms, had a unique mounting system and shape. They also often had wild-looking faces cast into them, and more.

Here is a simple yue, made of titanium alloys, some examples of the ancient ones, and a statue of a Chinese girl in armor, holding a mounted yue. Eventually I would like to make one with a face, once I get the capabilities to do so. Or maybe

WValtakis will carve out the entire thing. He engraved the symbol on this one, which is Shang Dynasty era "metal" script, the character for "yuan," which means "head of" or "boss" of something. Not sure if I want to try to inflict that on him, though. 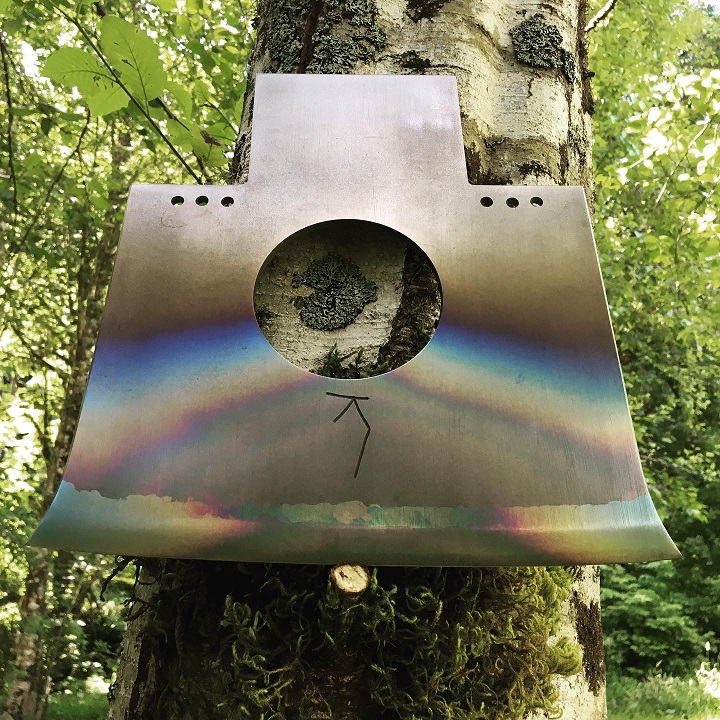 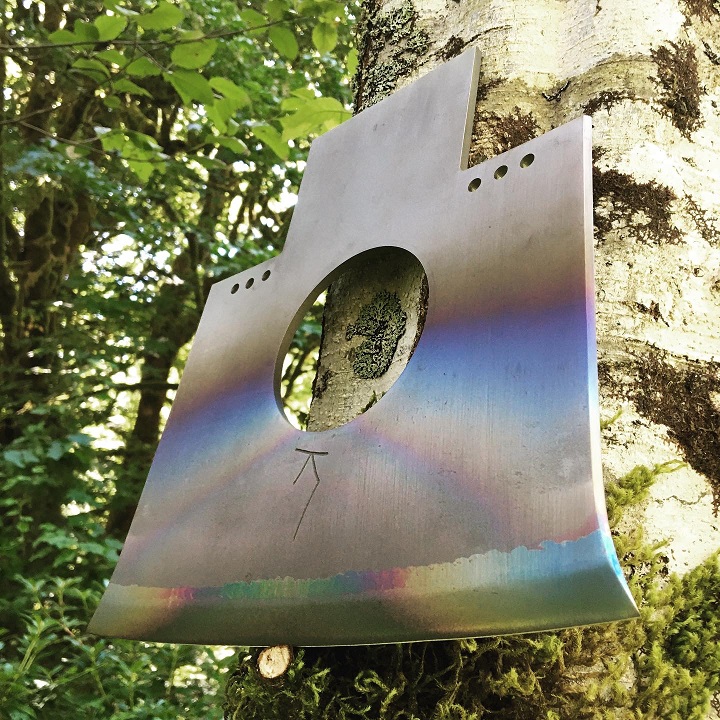 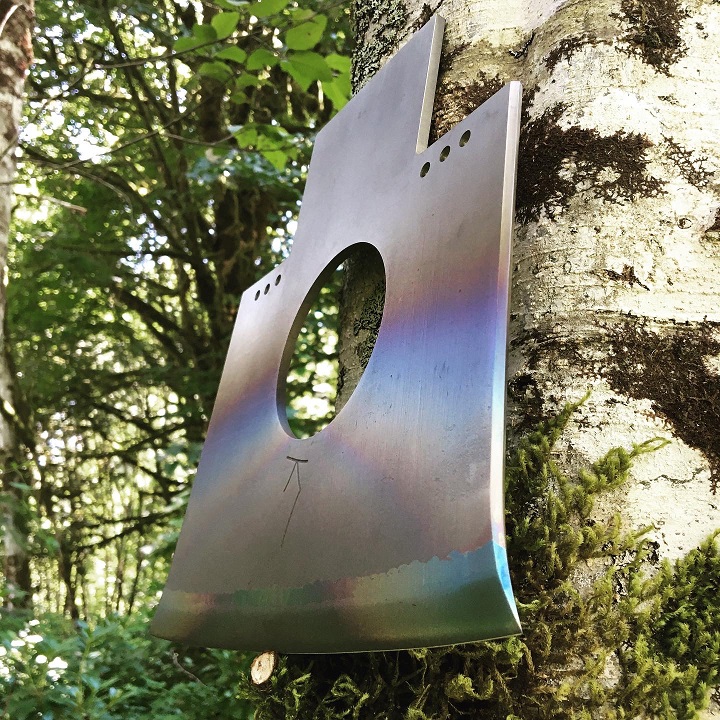 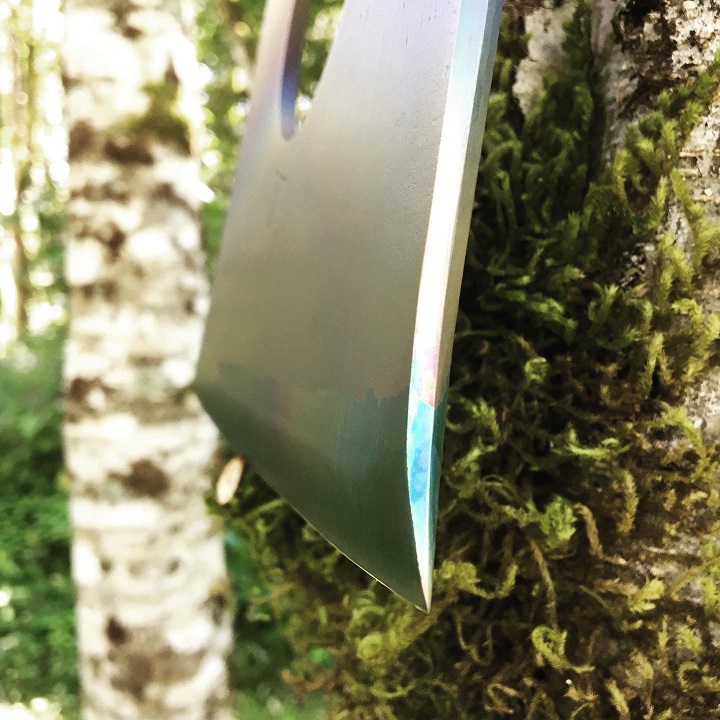 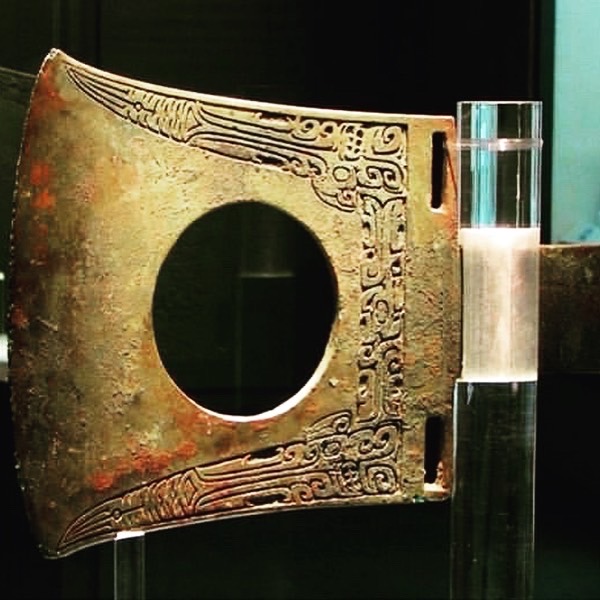 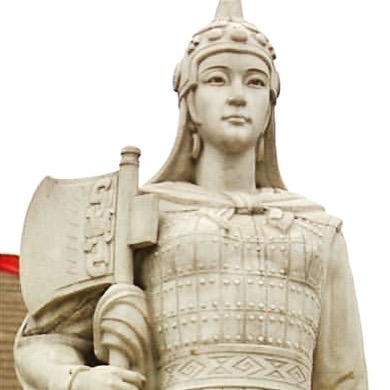 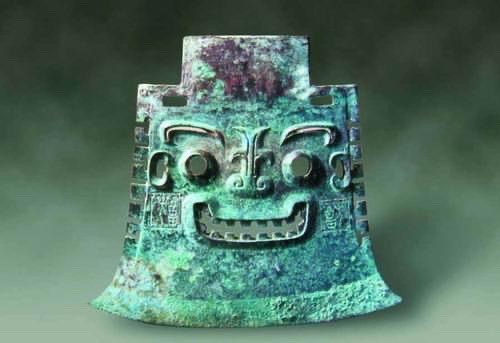 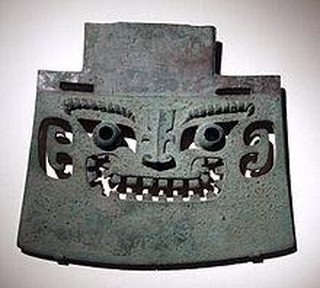 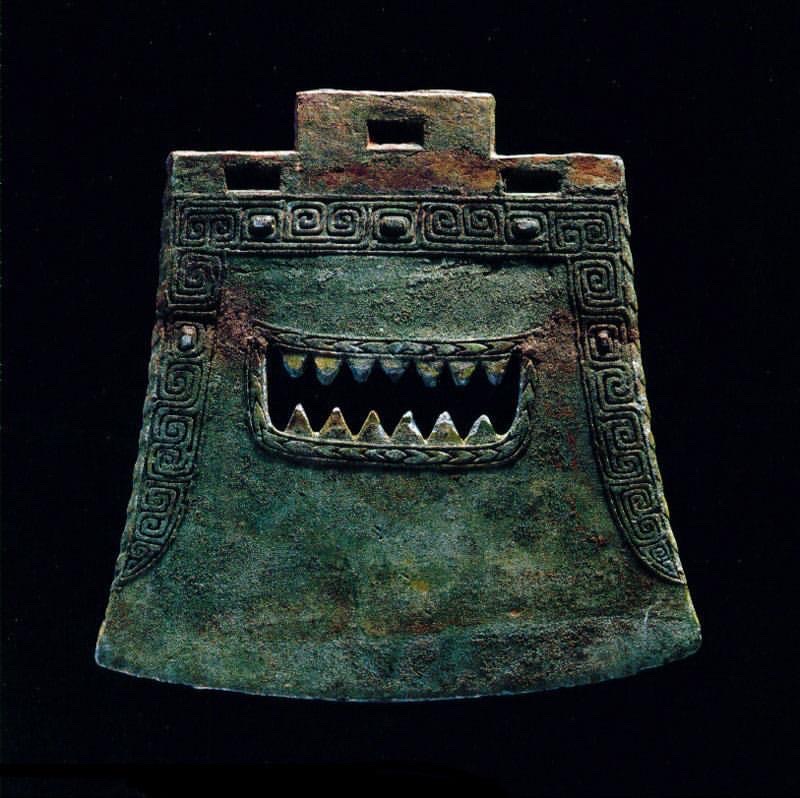 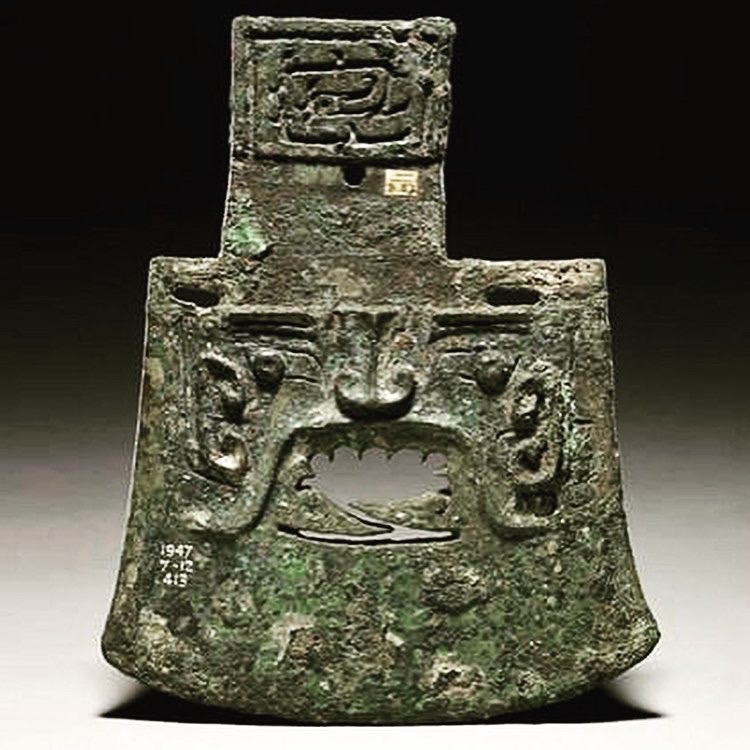 The yue is an interesting type of blade. I like the one that only has a mouth.

Pics don't even do this thing justice...it's HUGE

Yet another very cool piece Sammy, always a pleasure to help out where I can

WValtakis said:
Pics don't even do this thing justice...it's HUGE

Yet another very cool piece Sammy, always a pleasure to help out where I can

13 inches in length? Wow. I'm certianly not complaining! It's like 2 lb 6.7 oz right? Lightning fast but hits like a meteor!

Here is an article about the yue for anyone who wants a bit more info: