The diminutive Rajah III was EDC-ed for today. Yet big on performance. 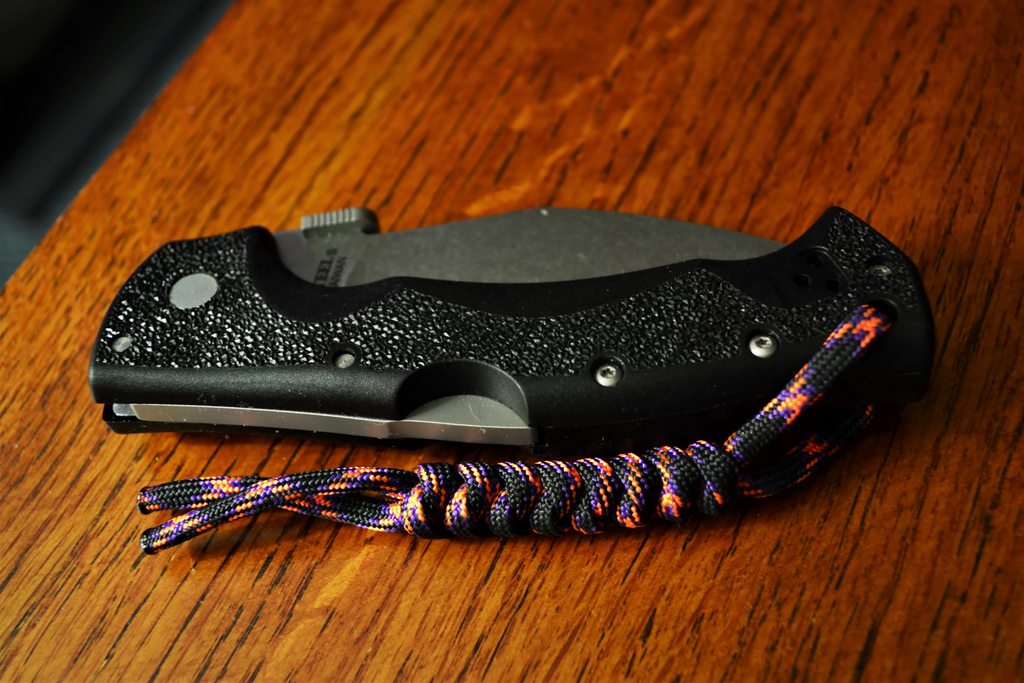 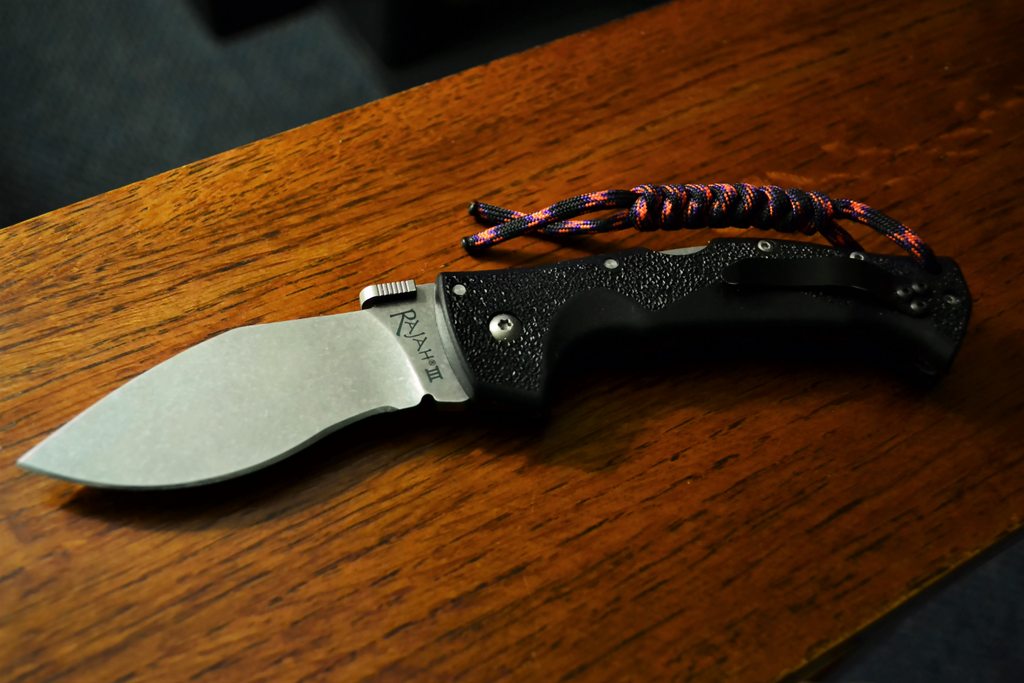 Zephyr One/Zero said:
Thanks to Dadpool, I pulled-the-trigger on an AK-47 today. It was conspicuously, missing from my Cold Steel line-up. Grabbed one, while they're still under a 'c-note'.
Click to expand...

I have ALMOST bought one a dozen times but never actually done it. You are correct that this is the time to get one.
C

Zephyr One/Zero said:
The diminutive Rajah III was EDC-ed for today. Yet big on performance.

How much of a pain is that to sharpen?
C

I have been working on and carrying my new SR1 Lite for a week now. As I posted above it came with a really poor edge, but I finally have it corrected and sharpened. I tested it yesterday on a large stack of cardboard and some heavy grade zip ties and it not only went through them like nothing, but there was no effect on the edge at all. Zero flattening or roiling. Far better than I expected from that steel.

To me the SR1 Lite has always seemed like a flawed concept. The whole point of the original SR1 was raw strength. It's too thick to be an optimal slicer, it isn't optimized for tomatoes, but you could use it to cut your way out of a crashed helicopter before skinning a Rhino. If Lynn Thompson were a knife he would be something like the SR1. The S35 steel is appropriate to the job.

The SR1 Lite, with its Chinese 8cr13mov steel, has always seemed to be missing the plot. It's too thick to be a great slicer, but cheap Chinese steel is the last thing I would choose for some great adventure. A knife this nice deserves Aus10. But so far this steel has held up better than expected and I like the knife.
Z 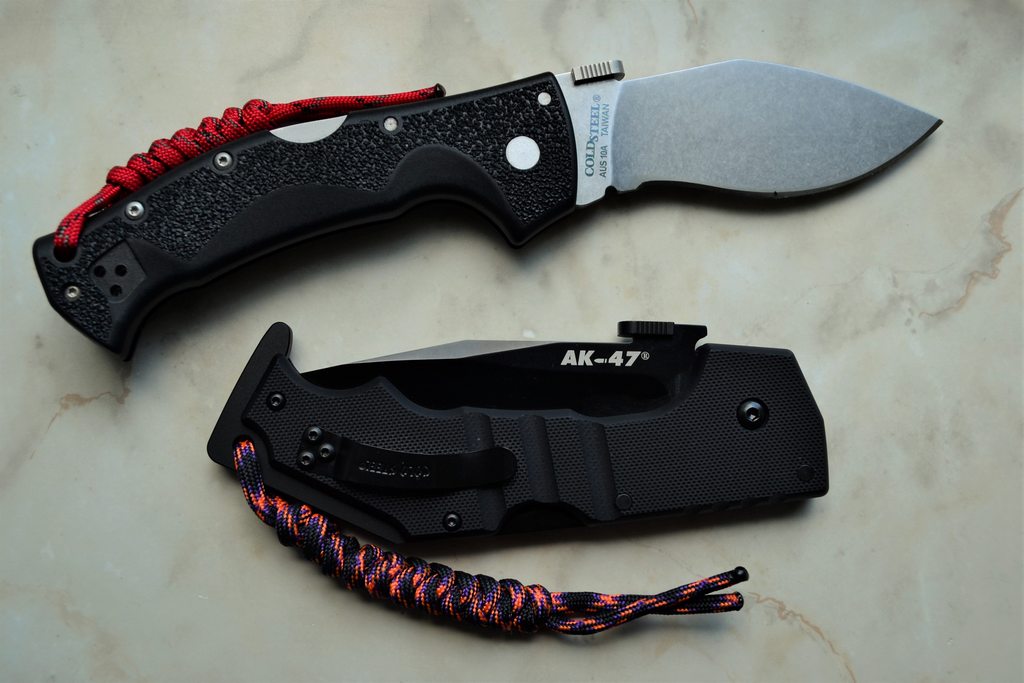 This one is clipped to my pocket today. 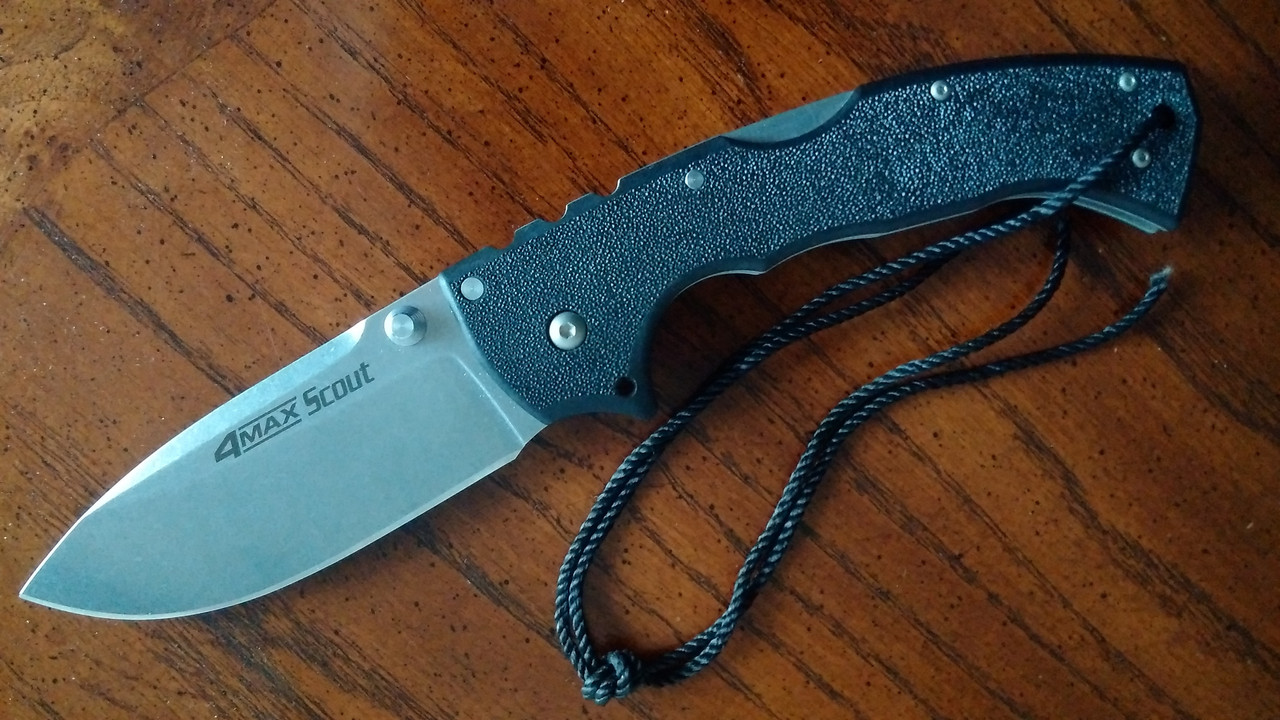 Managed a few outdoor snaps of the new AK today: 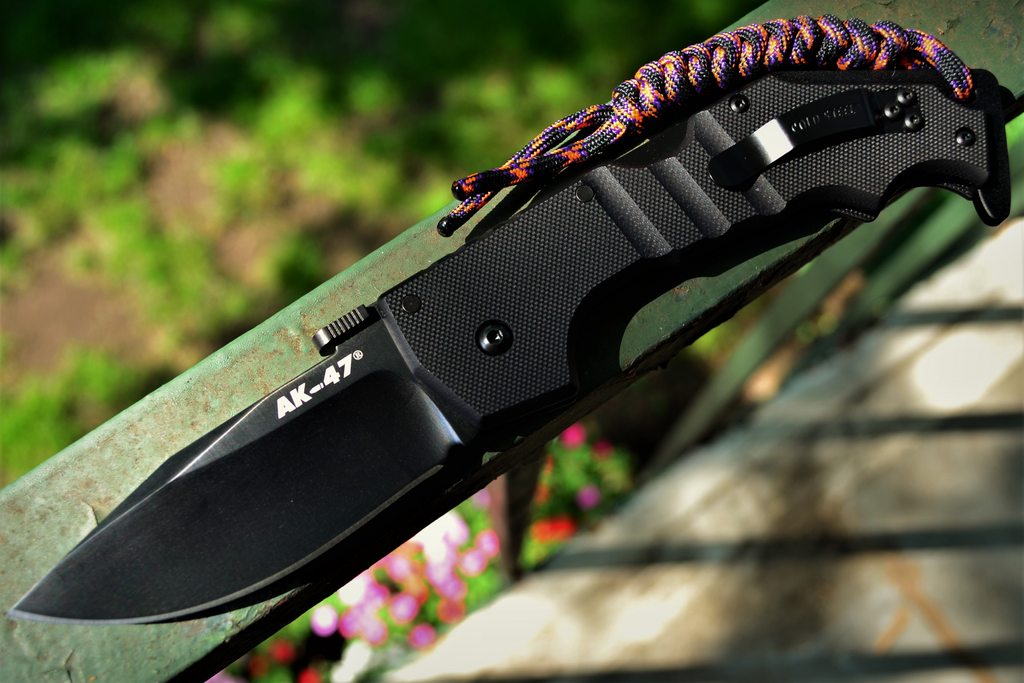 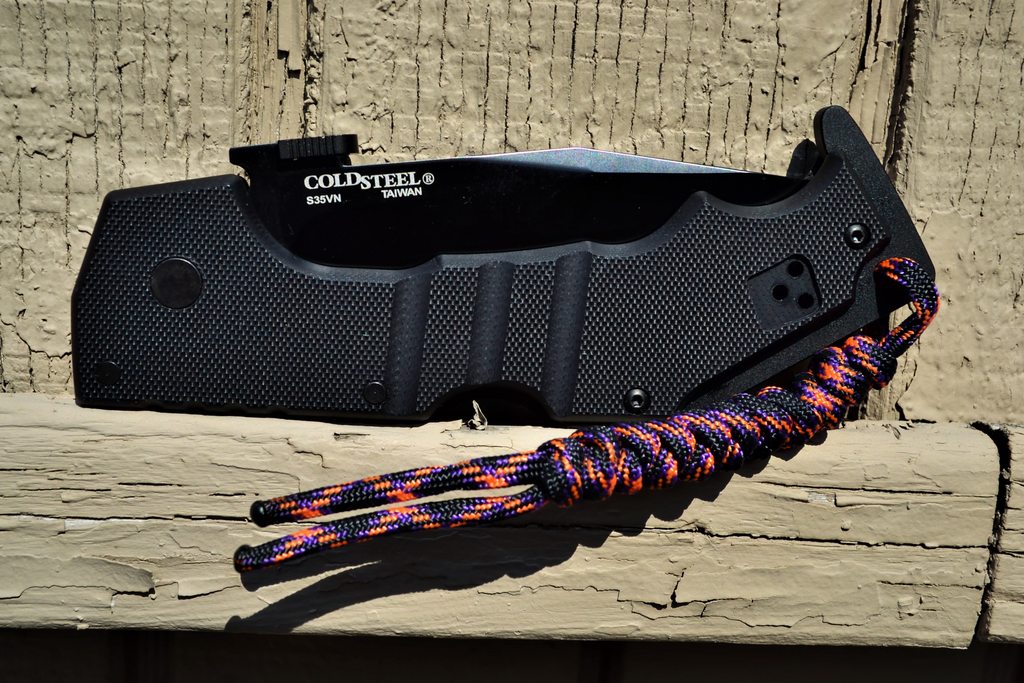 Chris_Texas said:
How much of a pain is that to sharpen?
Click to expand...

Not hard at all. I purchased a round stone from Lansky, that's specifically for recurve blades.
D

Chris_Texas said:
I have ALMOST bought one a dozen times but never actually done it. You are correct that this is the time to get one.
Click to expand...

I need a good Slicer today for cutting lots of sound proofing and the Lone Star Hunter fits the bill. I must be old, I haven’t seen anyone post about these for some time.
Click to expand...

Such a neat knife. After owning an using the Broken Skull for a while now, I realize how great the Lone Star would be. That thin blade is such a great performer.
C

DangerZone98 said:
Yes. While they’re still made in S35VN and not 8cr, lol.
Click to expand...

That's my jogging knife. Clip it to the shorts and blast off. Sweat doesn't seem to bother it as long as I rinse it off when I get back.

Zephyr One/Zero said:
The diminutive Rajah III was EDC-ed for today. Yet big on performance.
Click to expand...

I'm a little reserved when thinking about purchasing certain Cold Steel knives. The Rajah keeps popping up. I'm just gonna have to get one now.

Really like the mini recon, such a handy size for me. The top one isn’t for every day, but had to include it to show off my only Voyager. Don’t see the old 5 incher’s much anymore. 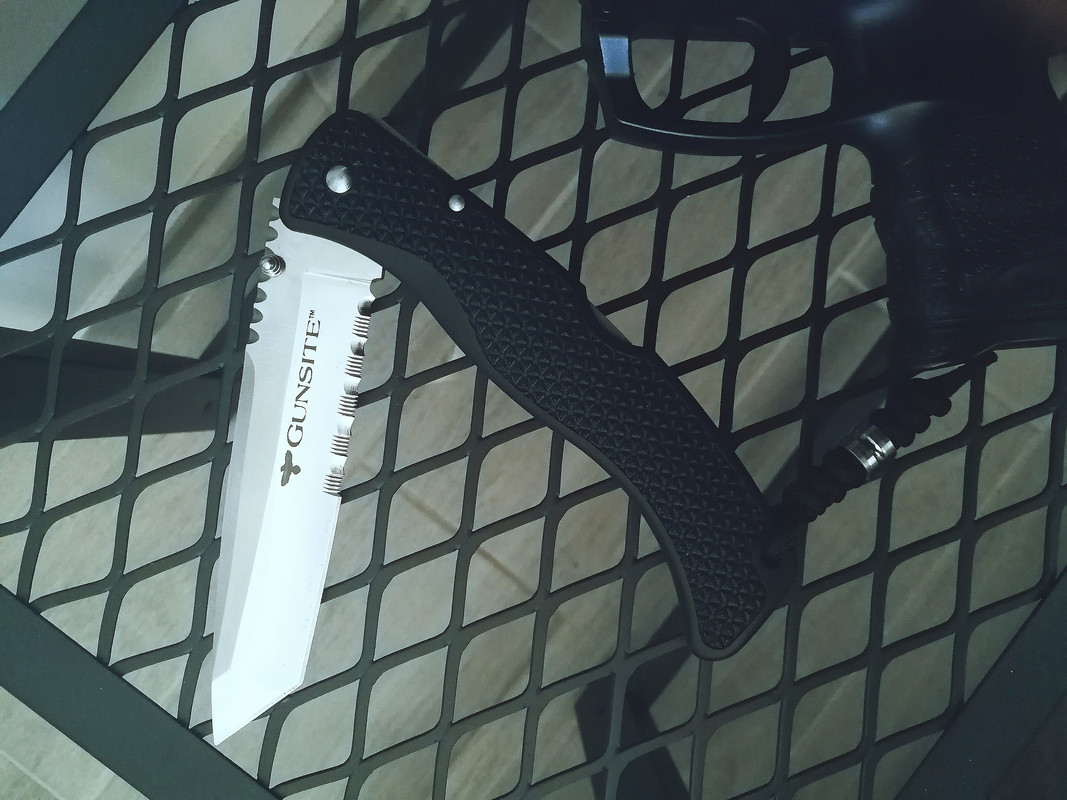